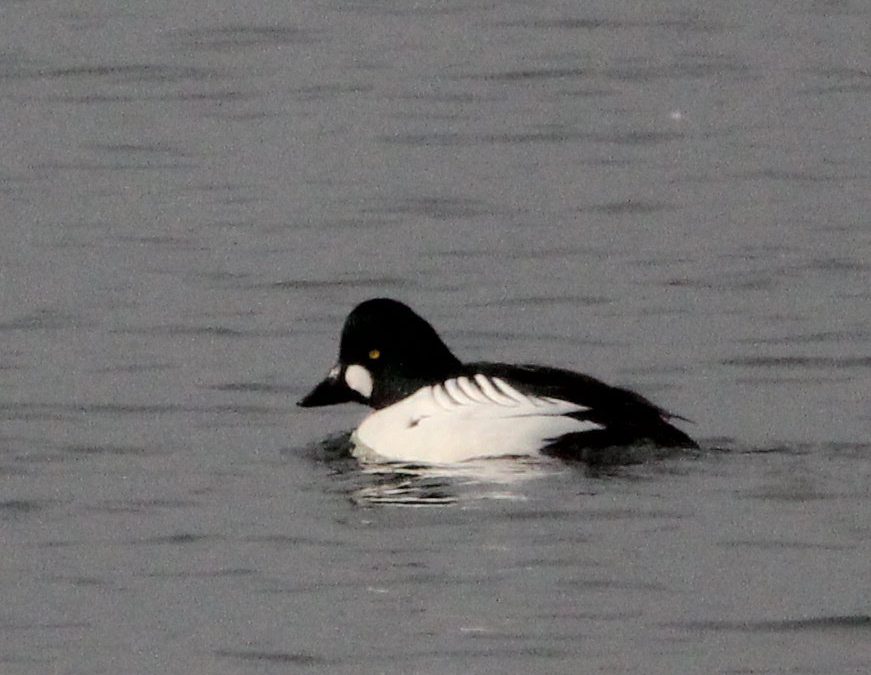 “It was fantastic to meet up with another 18 members of the Society for a walk along the road from Stoke Dry car park to the feeding station at the bridge at Eyebrook Reservoir. The weather forecast had been a little downbeat all week but when we arrived at 10.00 it was fine if cool and windy.

The feeders in the car park as usual were being visited by Blue Tit, Great Tit and Coal Tit who then retreated back into the Plantation which of course now is out of bounds.

Immediately off the car park we could see Wigeon, Tufted Duck, Gadwall, Goldeneye, Cormorant (many of which were in their breeding plumage, with the white patches showing quite obviously), Mute Swan and Teal.

Our walk towards the inflow where the Eye Brook itself enters the reservoir revealed Canada and Greylag Geese along with a Great White Egret and a Little Egret. There were large numbers of gulls out on the mud most of which were Black headed Gulls or Common Gulls.

Members of the group were also able to get some excellent views of Pintail and Shelduck and a fairly distant view of a Pied Wagtail.

There was a distinct lack of winter thrushes with only a solitary Fieldfare being seen. A Song Thrush was also spotted searching along the road verge.

Arriving at the feeding station by the bridge we added among others Long tailed Tit, Chaffinch, Dunnock, Robin, Great Spotted Woodpecker, Jay and Blackbird to our list.

After taking the time to see if anything else would turn up it was decided to return to the cars and allow individuals to do a bit more birdwatching from their cars as the rain had started and it seemed foolish to risk getting soaked.

On the way back to the cars a Kestrel was hung in the wind at no more than head height giving excellent views of its hunting technique.

All in all, a good morning with my list standing a just over 40 species for a couple of hours.” 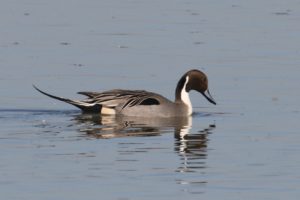 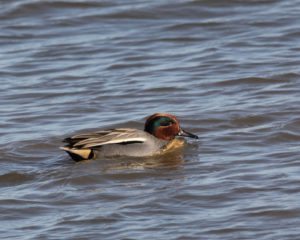 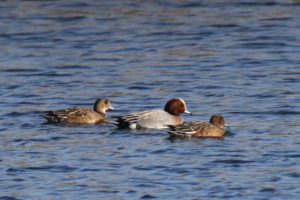 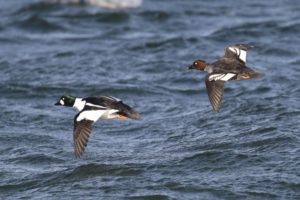