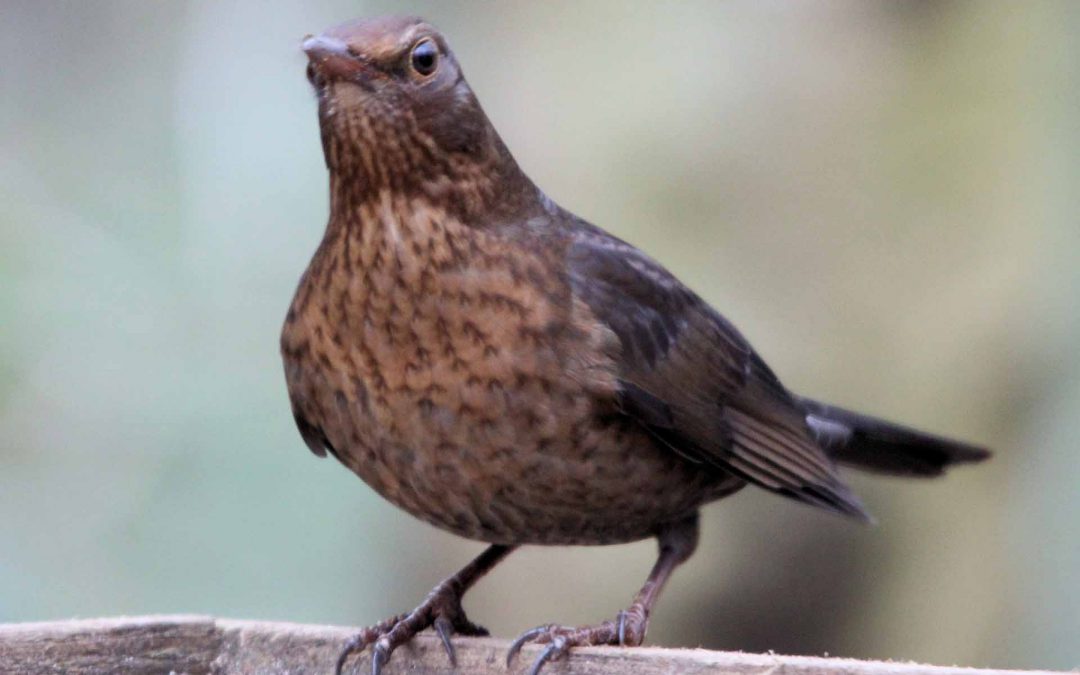 We are delighted to let you all know that our star “recorder” PhilRudkin has won the Recording Of The Year at the BAARC National Recording Competition.

Phil won with his recording titled “Mobbing The Predator” recorded in May 2014 in Clipsham Park Woods.

Phil tells us he was walking down the woodland trail when he heard a Blackbird and Garden Warbler mobbing something low in the bushes, he decided to record the sound when suddenly a Tawny Owl started to call, it then gave a loud hoot and flew off.

This recording caught the imagination of the Nature section judge and was then selected as the overall winner.

Phil won a super professional Studio Microphone and his entry has been forwarded to the International Competition to take place in October at Banbury.

We wish him luck.